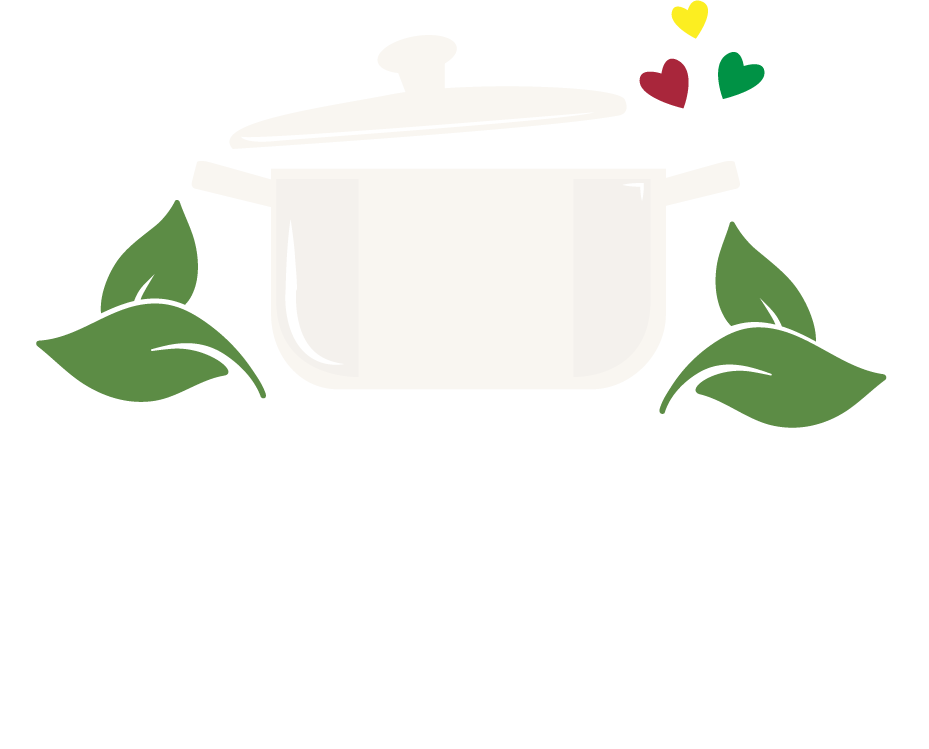 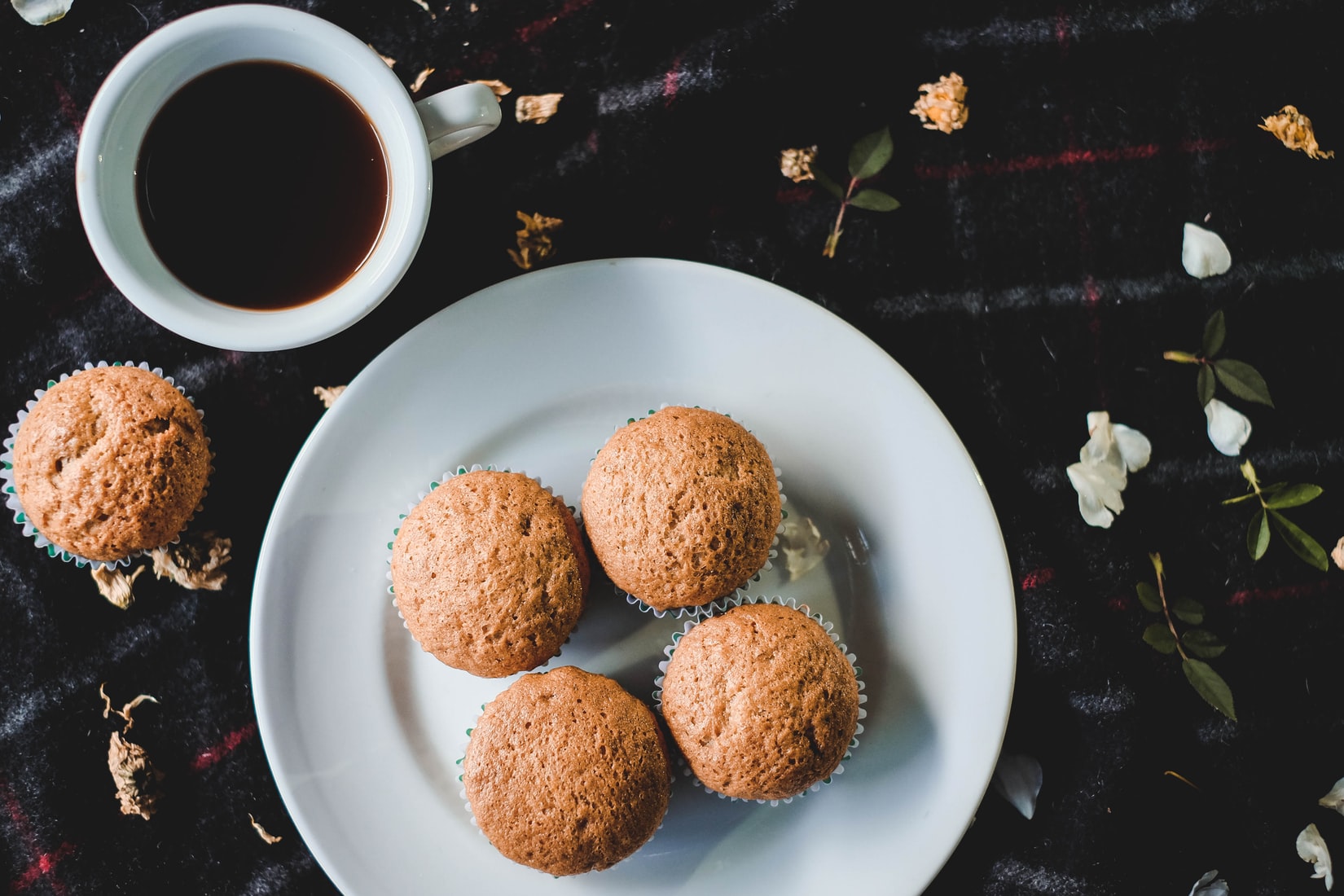 THE AIM AND MAIN SCOPE

The main scope of the Association is to promote small restaurants with traditional or special cuisines based on a familiar or personal approach of the owner, who is fully partaking in every aspect of the operation of such place.

Jerronime AWARDS - Articles of the Association

Established in the Slovak Republic in 2017. 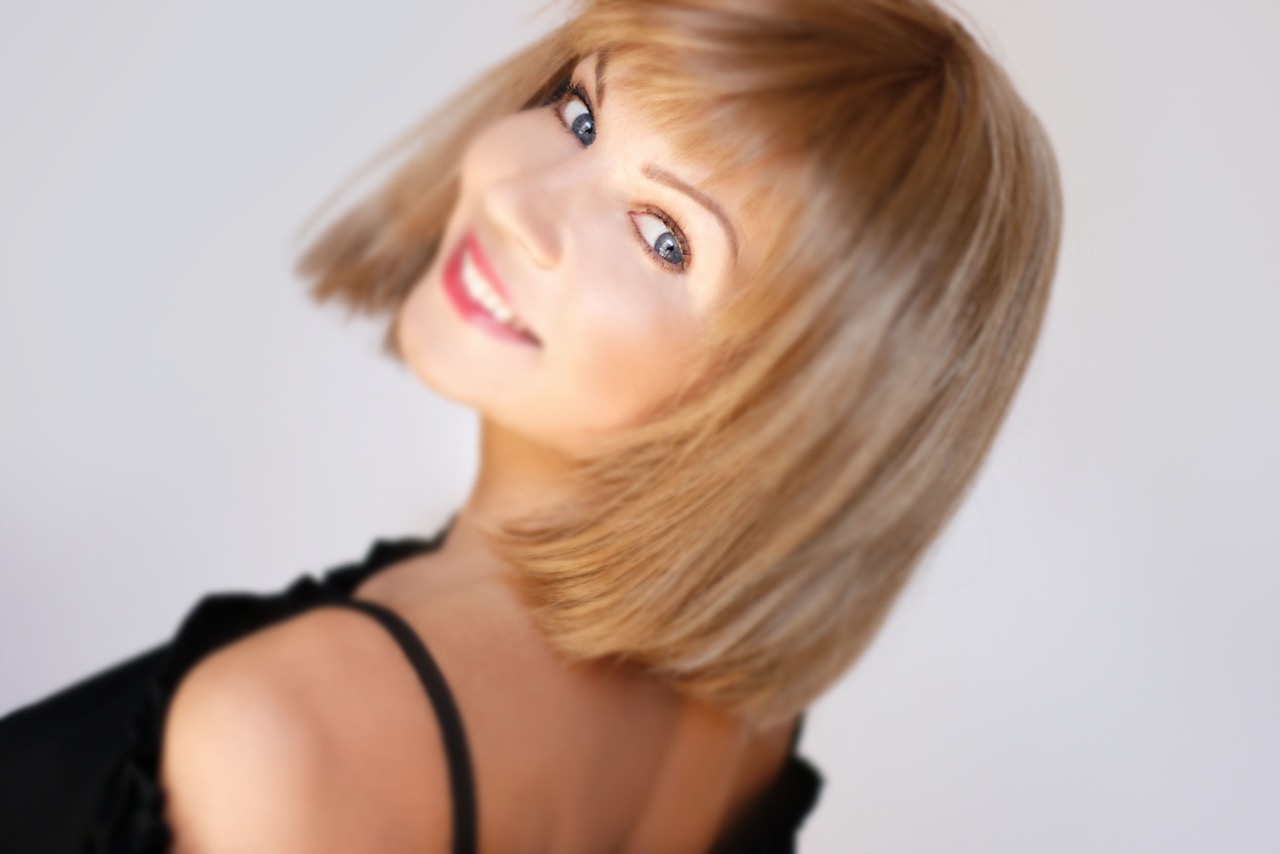 Age: 44
Position: Opening of the Meditation and Treatment Center. 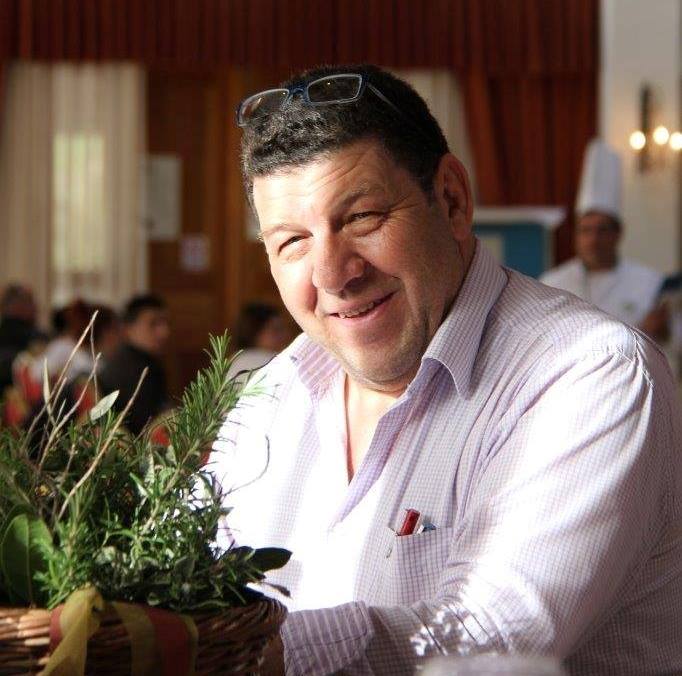 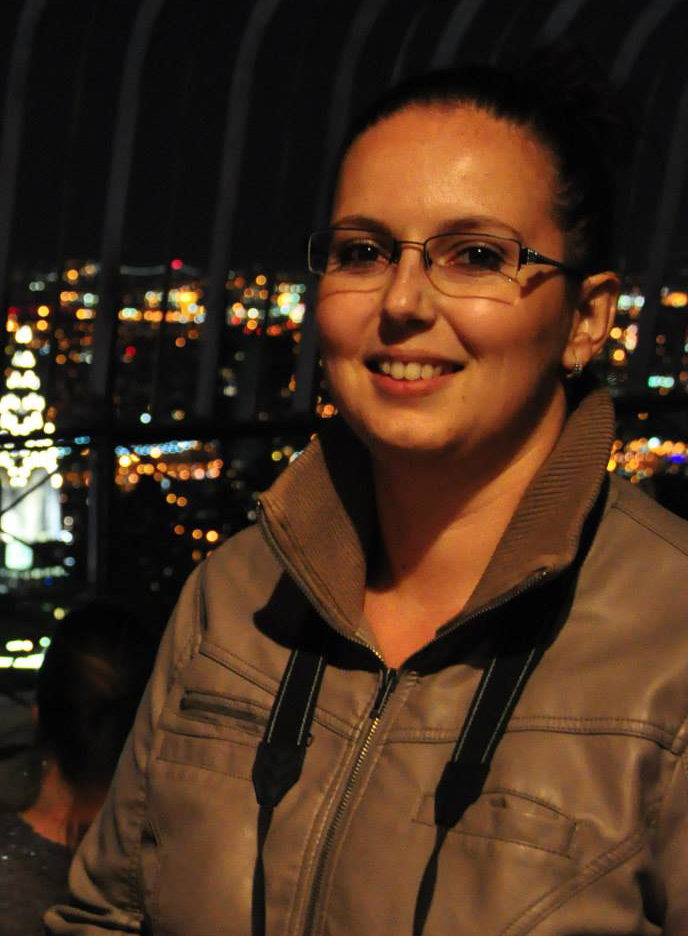 Age: 32
Position: Opening of the Meditation and Treatment Center.

Do you want to join our restaurant network? 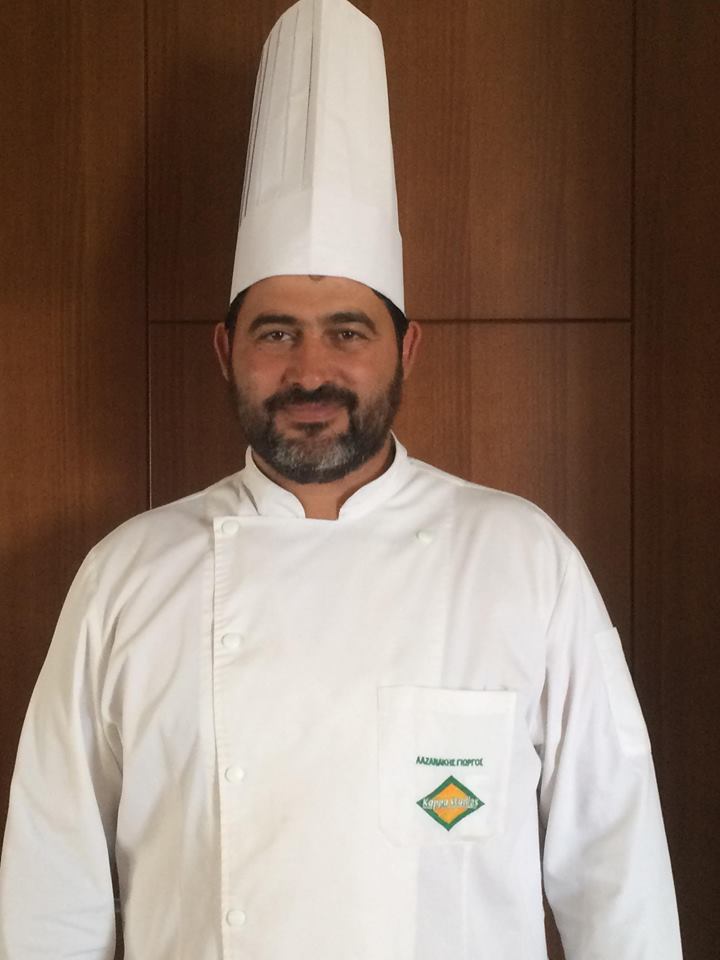 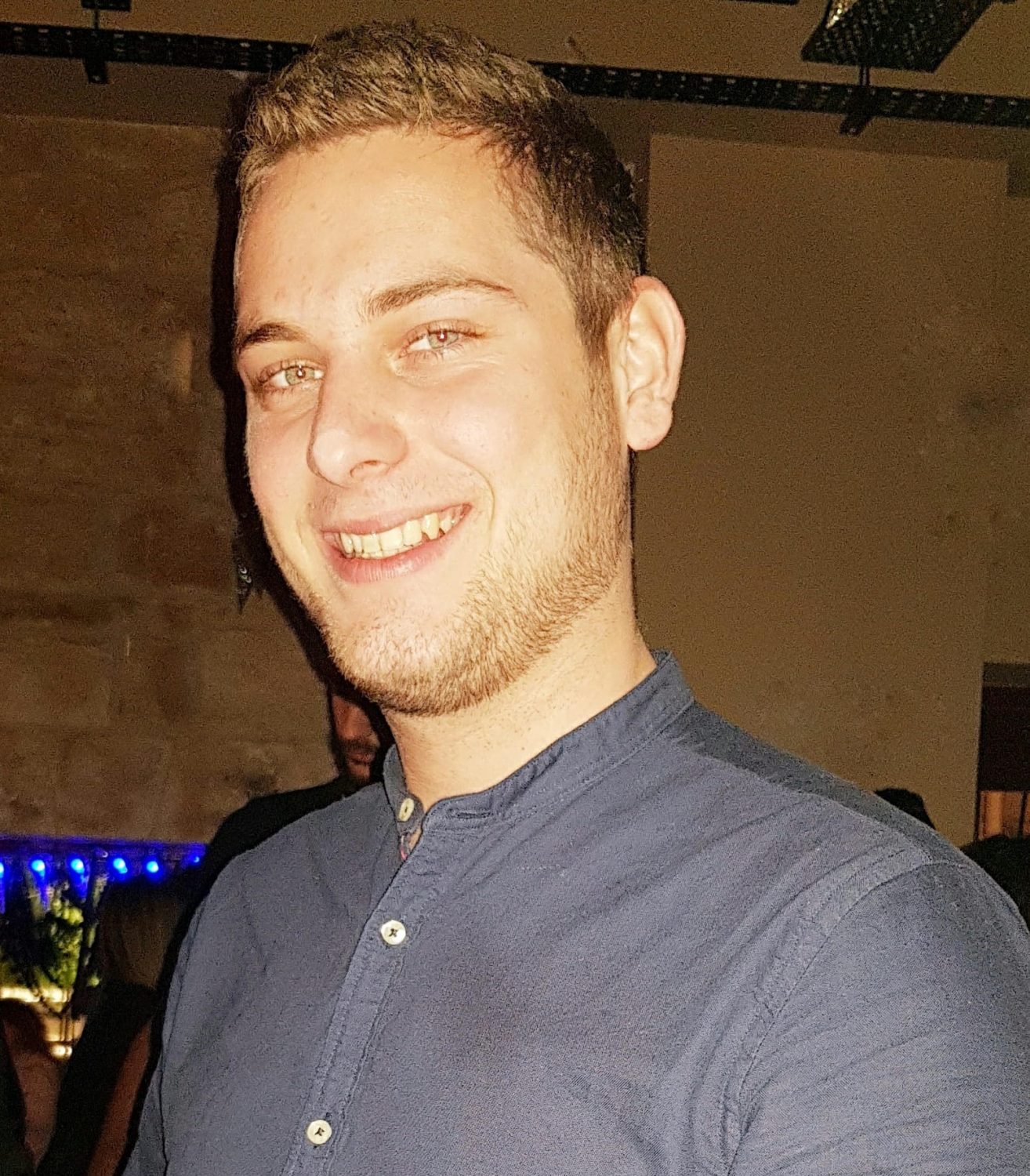 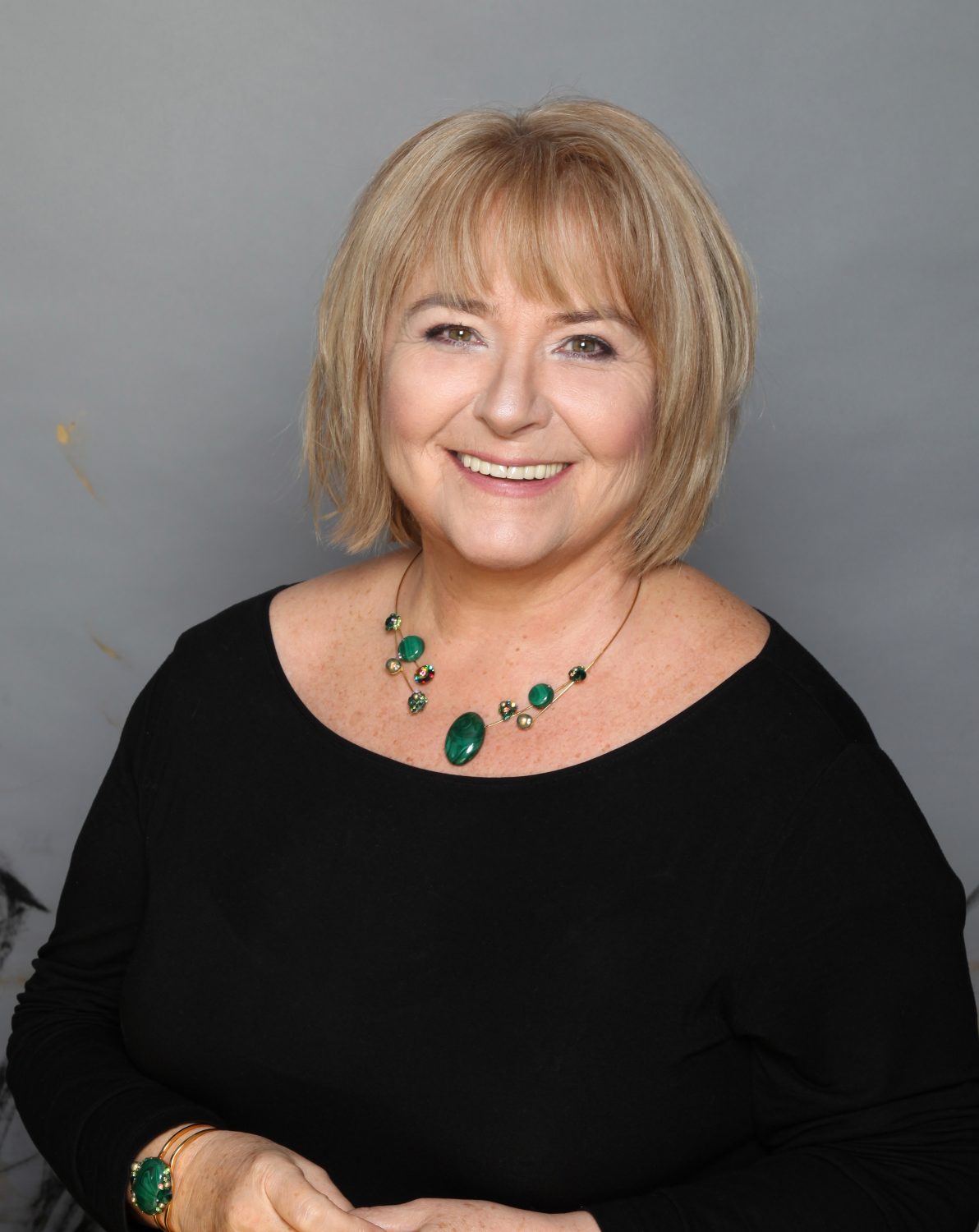 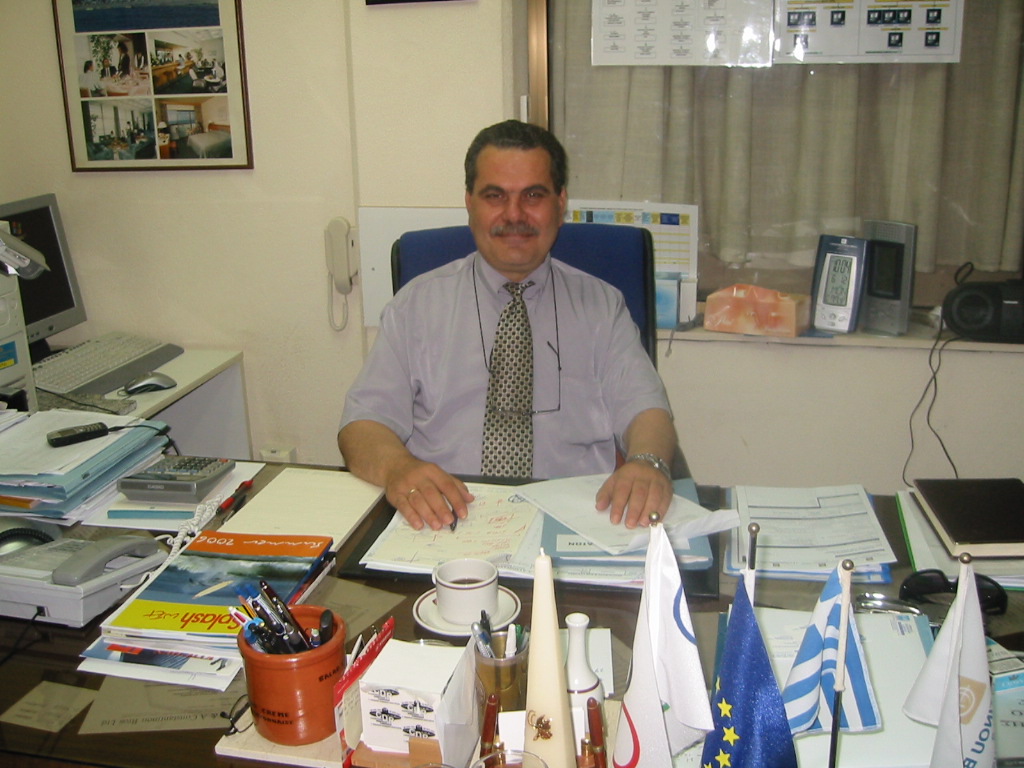 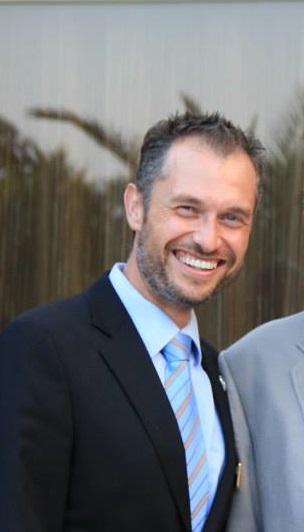